Nuno Crato, full professor at ISEG for Mathematics and Statistics and researcher in stochastic models, time series and applications, with a long list of papers published in specialist international journals and holder of several awards for his scientific work, was elected to the new Board of Directors of the
International Institute of Forecasters (IIF).

The results of the elections, which took place in April, were released this weekend week. This is the first time that a Portuguese academic has been elected to this scientific management position.

IIF is a scientific organisation that publishes a leading journal in the area: the
International Journal of Forecasting, which organises an annual International Symposium on Forecasting, as well as several scientific activities of particular interest to statisticians, economists, econometricians, management experts, operational researches, and similar. It employs econometrics and statistics researchers, and also economists and managers, applied mathematicians, and scientists from other areas.

The next IIF International Symposium takes place from the 20
th to 22
nd of June this year, at Santander. Next year it will take place in Cairns, Australia. In 2000 this conference was held in Lisbon, and its organisation was supported by the Portuguese Statistical Society and Cemapre – ISEG’s Applied Mathematics, Forecasting and Economic Decision-making Centre 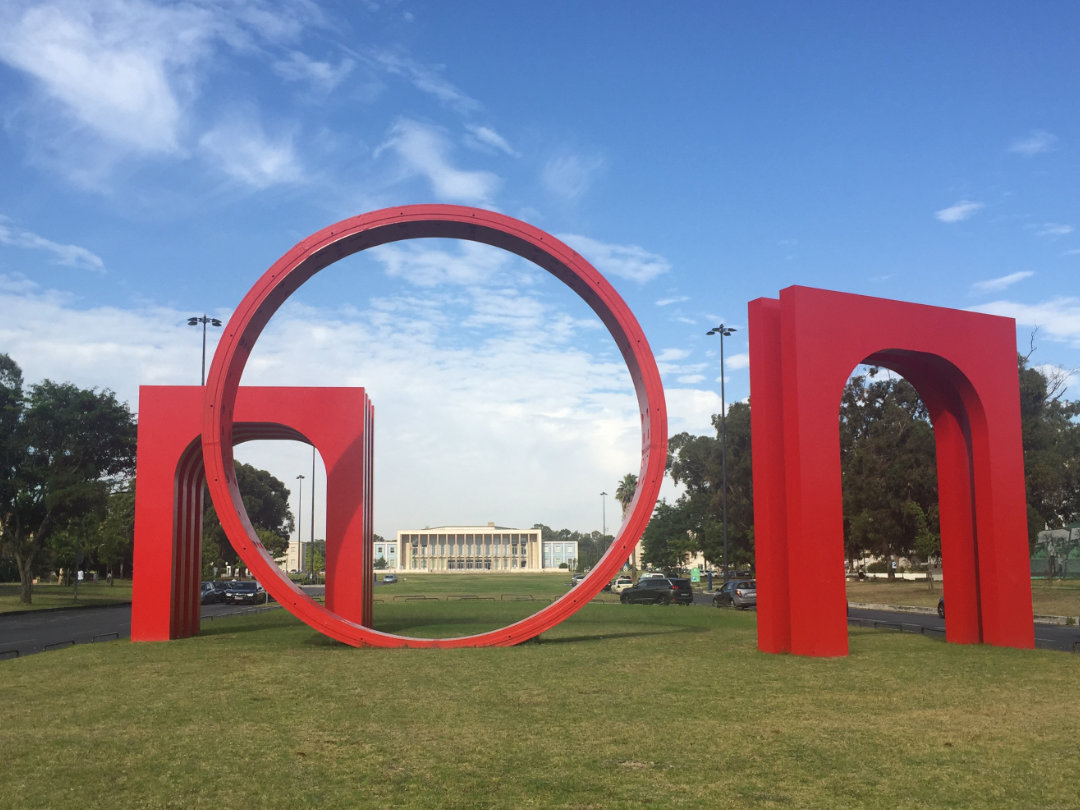 ULisboa
Elections for the General Board and the Senate of ULisboa 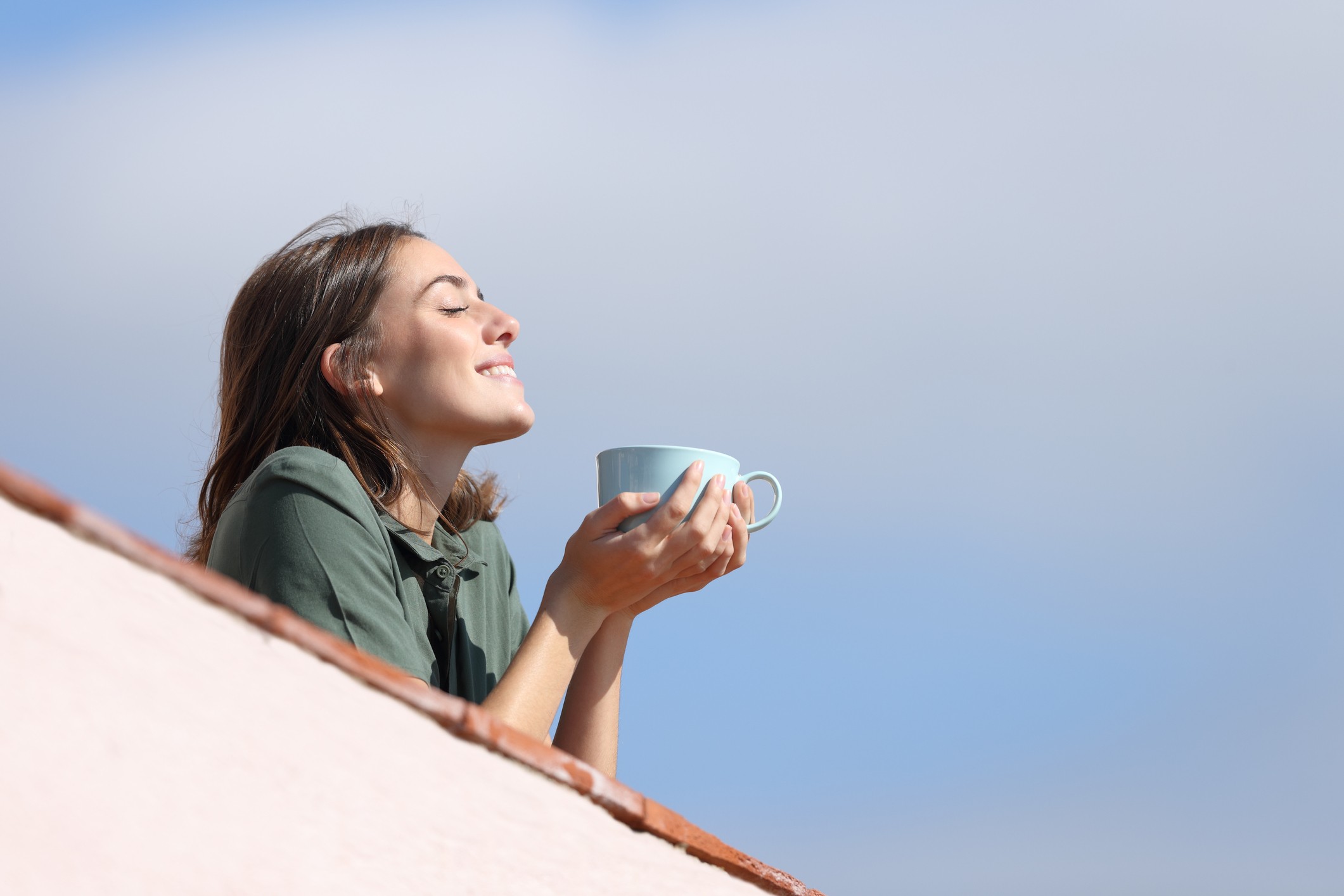