This afternoon, ISEG gave thanks for the life of Professor António Simões Lopes, who passed away in December, 2012. He was a professor and researcher at ISEG, and had been the Rector of Universidade Técnica de Lisboa.

Also present at the ceremony were the Vice-Dean of Universidade Lisboa (Professor Luís Ferreira), the Head of the Order of Economistas (Rui Leão Martinho), and other ex-colleagues.

During the ceremomy, which took place ion the Board Room of ISEG, a portrait of Professor António Simões Lopes was unveiled, which was painted by Jorge Cruz. 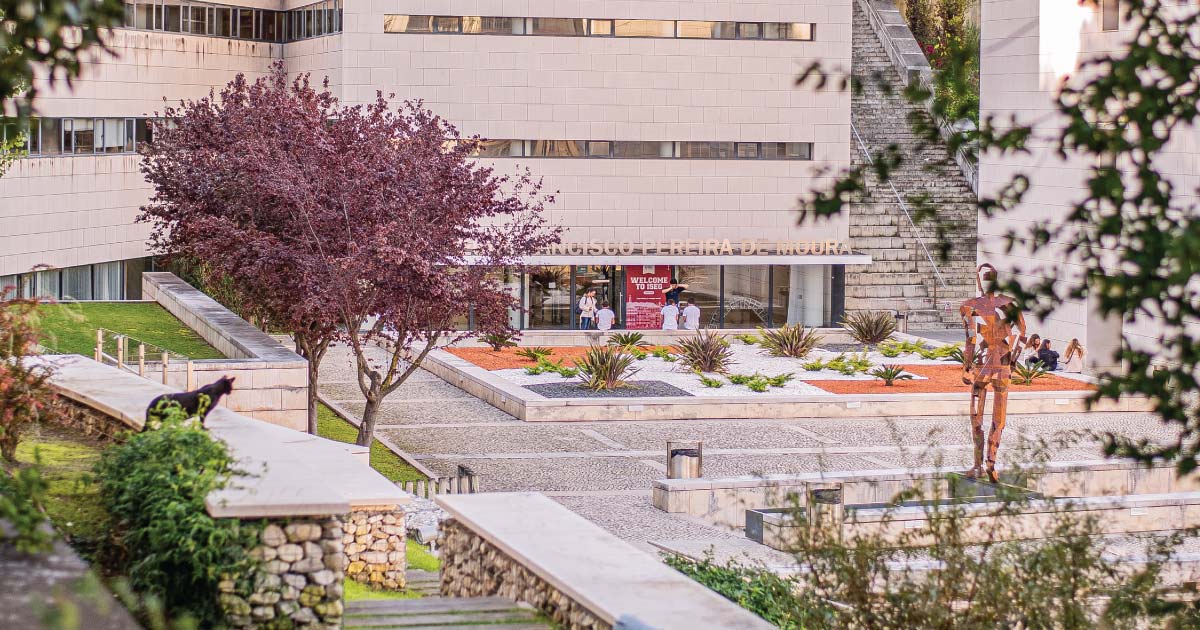