ISEG has just won an award in the international Case Studies competition promoted by the prestigious Case Centre. The Outstanding New Case Writers Award was presented to Professors José Azevedo Pereira and João Marques Silva for their Strategic Actions in Challenging Times case on Grupo José de Mello and Brisa.

The Case Centre Awards are attributed every year to highest impact Case Studies submitted by authors and professors from all over the world. The 29 th edition of this prestigious competition has attributed an award to ISEG for the first time, which is the only university in Portugal to have ever been attributed this award.

Clara Raposo, the Dean of ISEG, made the following comment: " Being a Business School, ISEG is increasingly receiving international recognition – not only for its high standards of teaching and research, but also for its connection to the reality of the business environment. Receiving this award from the prestigious Case Centre is a unique distinction which we are proud of and which we consider to be very well deserved, as it represents the result of the hard work which is behind the new focus that we are investing in the production of high quality case studies about companies and managers who operate in Portugal and around the world. Part of our DNA is to innovate in teaching and research, such as is the cases of this case study. It is important to see a university such as ISEG being recognised by these international awards, alongside institutions such as the Universities of Oxford, Columbia, Stanford, Harvard, INSEAD, or IMD. This makes us proud of ISEG and also of Portugal."

The Case Centre is dedicated to the development of the case method, and has more than 500 members worldwide.

Further information on the Strategic Actions in Challenging Times case and its authors:  here

Find out about all the Case Centre Award winners:  here 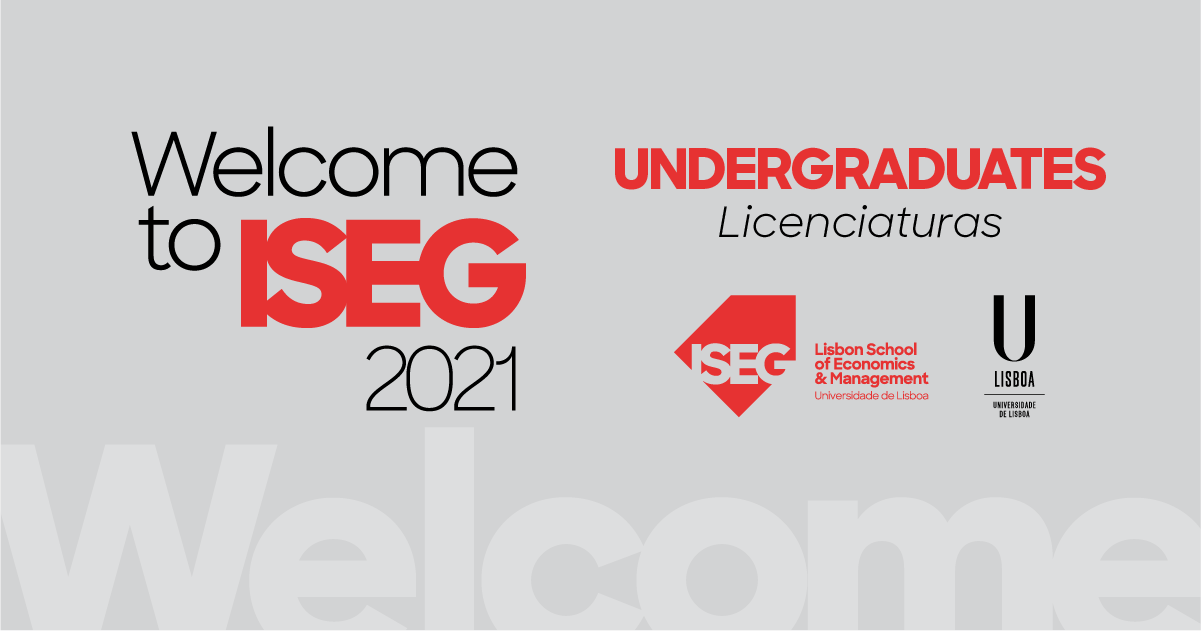