SIBS and ISEG have just established a partnership with SIBS Analytics, the Business Intelligence service of SIBS, with the aim of analysing and evaluating the actual economic and social impact of the COVID-19 pandemic, based on relevant information regarding consumption behaviours in Portugal since the first case appeared. Among other models of collaboration, this one is expected to evaluate the effects of the measures implemented and yet to be implemented by the Government for the recovery of the economy, which address such factors as changes in consumption and investment patterns, digital payment, the informal economy as part of the national economy, and also the use of information technologies by the Portuguese.

With this collaboration, which will remain on an ongoing basis, ISEG widens its research capacity through the use of SIB aggregated and anonymous data regarding cash and electronic payments made in Portugal during the last few weeks, and also over the preceding months and years to enable a comparative and more in-depth analysis.

In turn, ISEG will contribute to this partnership with scientific, analytical, and econometric know-how, through the production of reports and academic papers based on the results of the research of the SIBS Analytics data.

On the other hand, in a broader sense, both parties share a common objective to define a SIBS-ISEG macroeconomic index, to be used to contribute to the projection of universal economic indicators and models, such as Gross Domestic Consumption, and also to support the projection of economic trends and cycles.

“SIBS Analytics is an innovative Business Intelligence service which provides access to more than one billion consumption indicators in Portugal, which enables a 360º view to support the production of concrete and assertive studies which enable one to draw valid conclusions regarding this difficult time that we are living in, which can help companies and the Government make structural decisions which will protect the entire population and the national economy”, stresses Madalena Cascais Tomé, CEO of SIBS, adding that “this partnership reinforces SIBS’s position as a partner of reference in the area of data insights with Portuguese universities.”

“Based on its recognised analytical and econometric know-how which it makes available to serve society, ISEG is well aware of the context of the current pandemic and its repercussions throughout the country. To contribute to a better characterisation of the state of the economy and as a means to support more informed decision-making, ISEG is entering into a partnership with SIBS which will enable it to assess the economic and social impact of this crisis, using new data”, says Clara Raposo, Dean of ISEG, who adds: “This partnership will strengthen ISEG’s position as an entity of reference in the area of economic and business research.”

With this Business Intelligence service, SIBS statistics will be available for academic research and/or to support the formulation of business decisions. 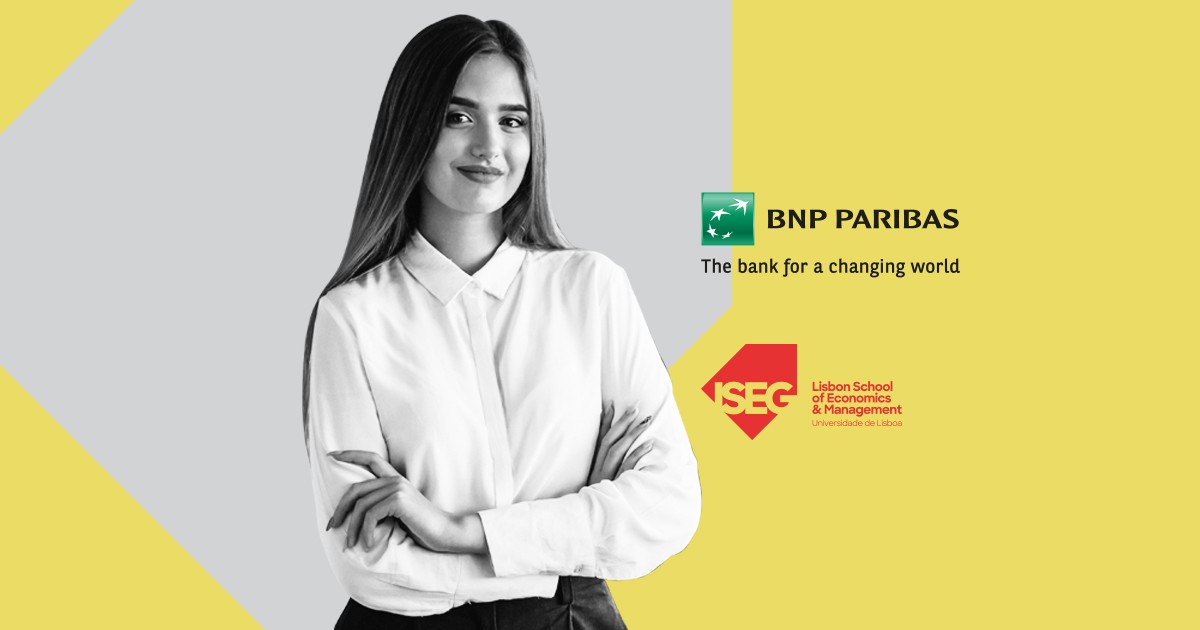 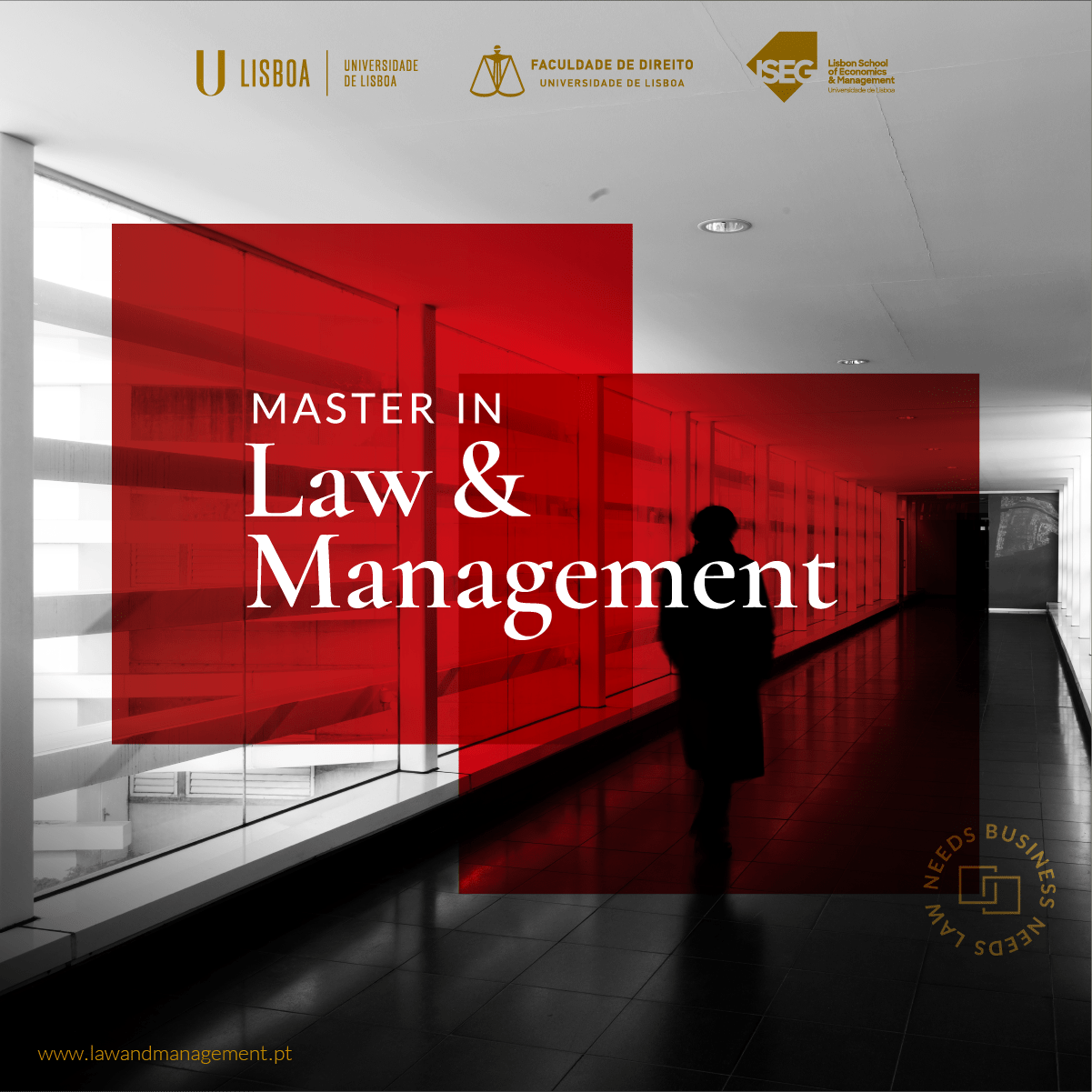 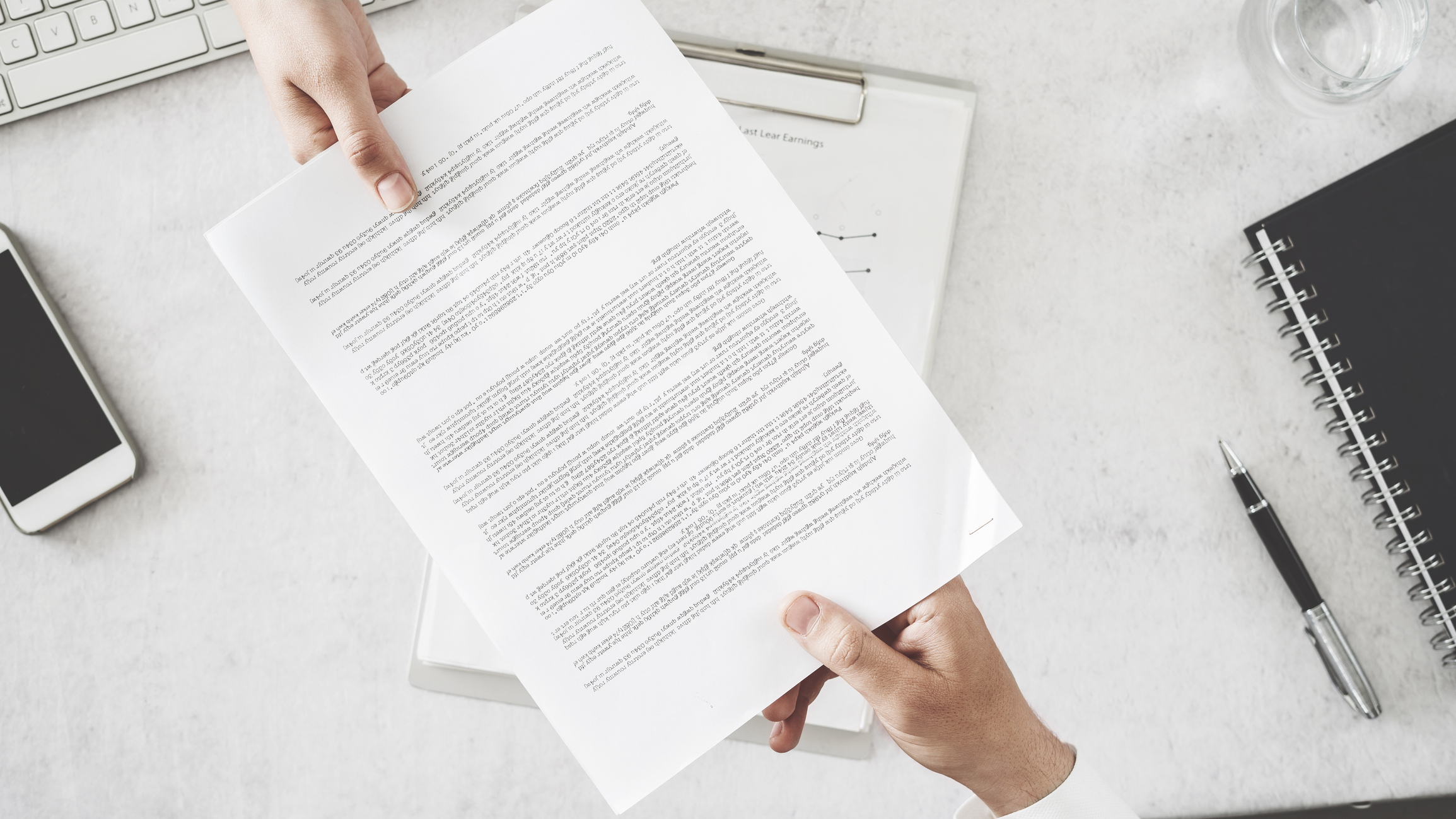