18 entrepreneurship projects from 18 European countries, which were launched by approximately 90 university students presented their work last week at the European Competition of the Junior Achievement StartUp programme. This year, more than 17,000 European students from 500 higher education institutions participated in this programme. The MIZED team, composed of 5 ISEG students, won 2nd Place in this competition.

These students developed ideas and, over the course of an academic year, went through all the necessary steps for their creation, implementation, and operation. Due to the current COVID-19 pandemic, this year’s competition, which should have taken place in person in Athens, was carried out online.

The students participated in this European final after being selected by each of their countries as the national winners. Representing Portugal was the MIZED team, comprised of the following ISEG students: Dora Morgado, Mariana Cintra, Rita Santos, João Bento, Francisca Pires, with mentoring by Professor Ana Venâncio. These students developed customised and personalised protective equipment for combat sports, i.e., a plastic chest protection made of PET – a biodegradable and recyclable plastic, which is made to perfectly fit the form of the athletes’ bodies. In addition, this team designed a customisable sports shirt which has a specific behaviour to fit the plastic protection. This team made a 2 minute-long video pitch for investors, and a 30 seconds commercial video. The team was also interviewed and had to submit a company report.

At the gala awards ceremony, which was held on the 26th of June, the MIZED team won a very honourable 2nd Place, and thus distinguished their project, their university, and their country in an event as prestigious as this. This was the best classification of young Portuguese university students in this contest.

Seer the video of the award ceremony here – especially the moment when it is announced that the MIZED team won 2nd Place. 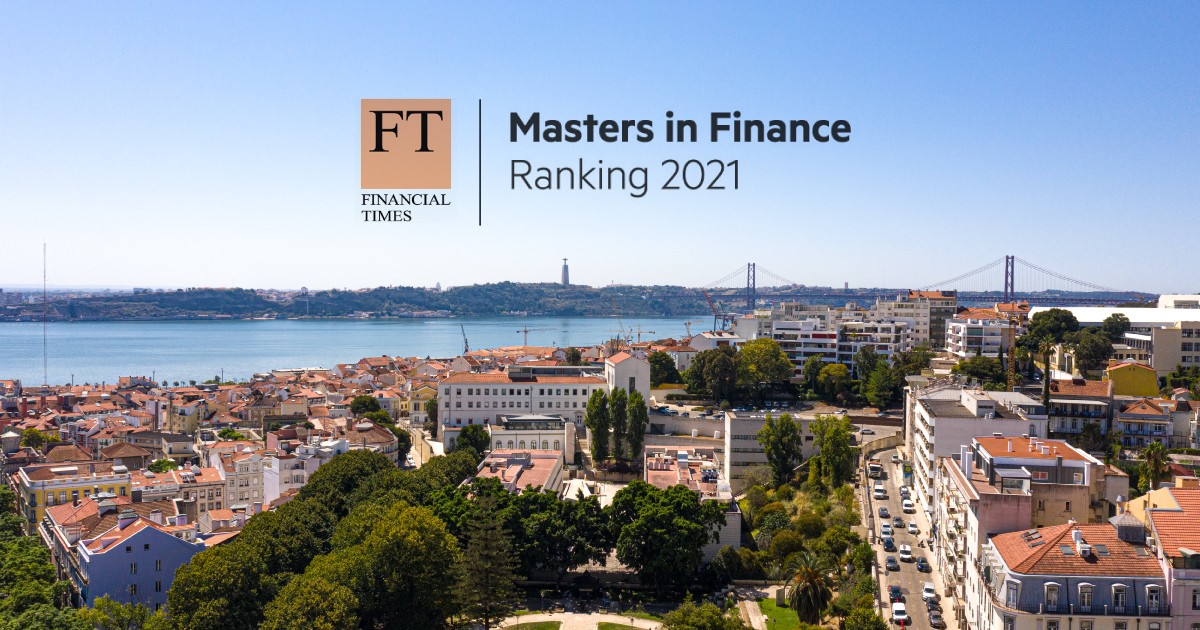 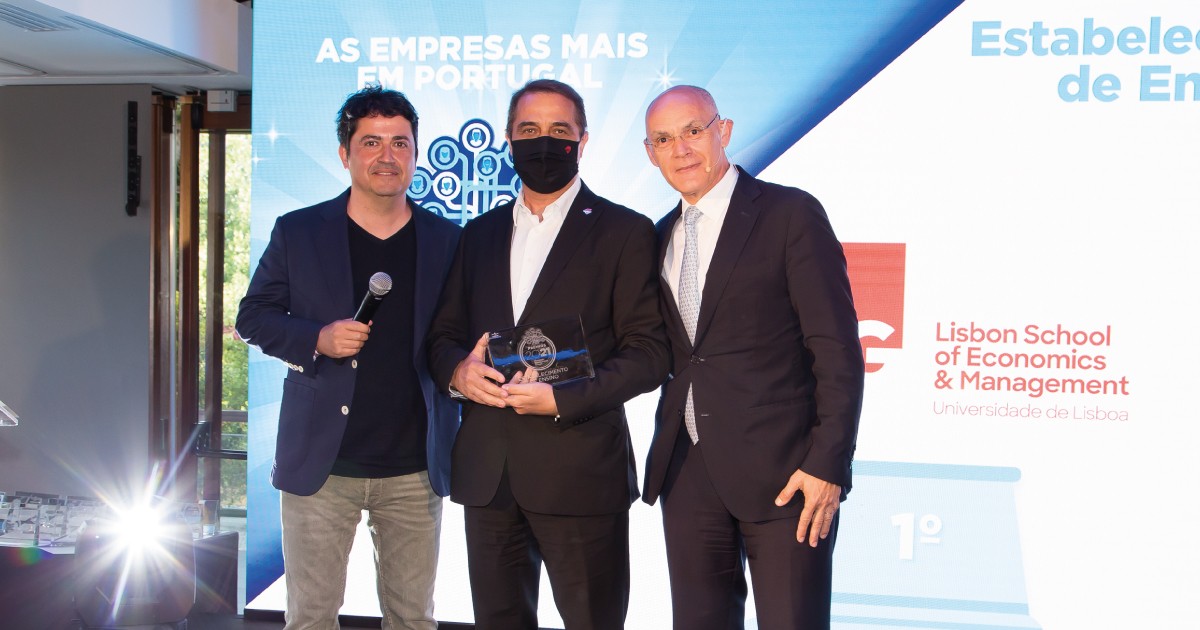 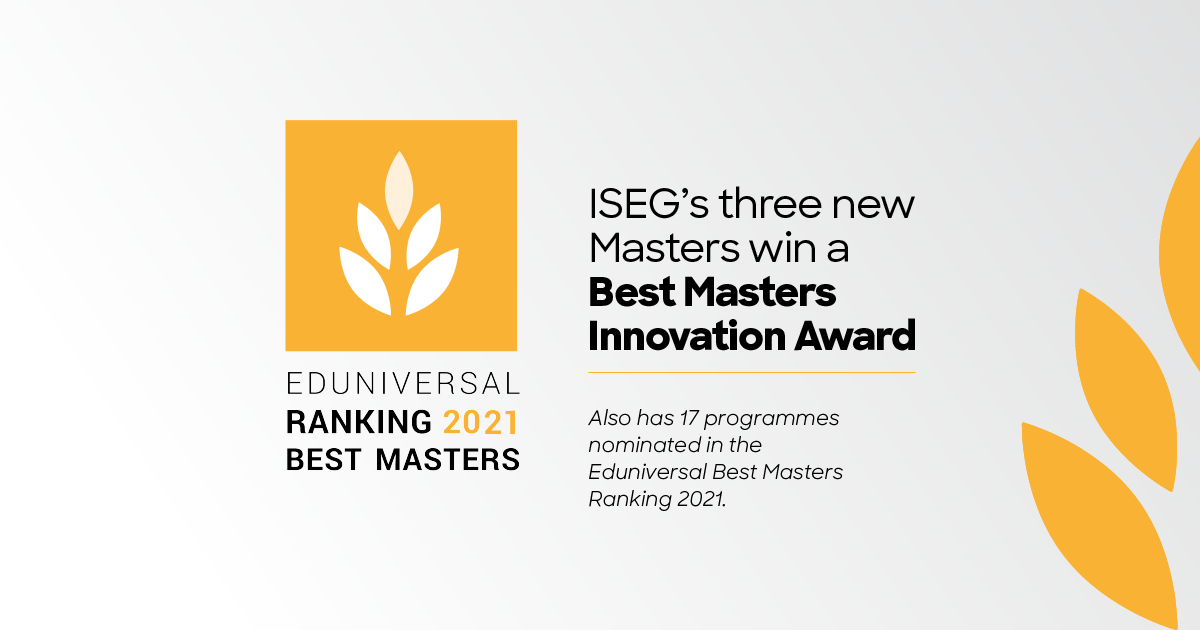