FCT has published notices for the submission of applications for the next Scientific Employment Stimulus Contests for Individual and universities. The two contests correspond to the provision of vacancies for more than 700 contracts for PhD researchers. These Contests for Stimulating Scientific Employment represent two instruments for financing the hiring of researchers which were introduced by FCT in 2017, following the publication of Decree-Law No. 57/2016, with the aim of stimulating scientific and technological employment in all areas of knowledge.

Candidatures for the 4th edition of the Contest to Stimulate Individual Scientific Employment (Individual CEEC) can be submitted from the 29th of January and the 26th of February, 2021, for a total of 400 contracts. The Individual CEEC is an annual contest which directly supports the hiring of PhD researcher in all scientific areas who intend to carry out their scientific research or technological development in Portugal in universities that constitute the National Science and Technology System (SNCT).

Candidatures for the 2nd edition of the Contest to Stimulate University Scientific Employment (University CEEC) can be submitted from the 17th of February and the 16th of April, 2021, for a total of 300 contracts. The University CEEC is a bi-annual contest to support the development of R&D in universities through the hiring of PhD researchers, especially career researchers. 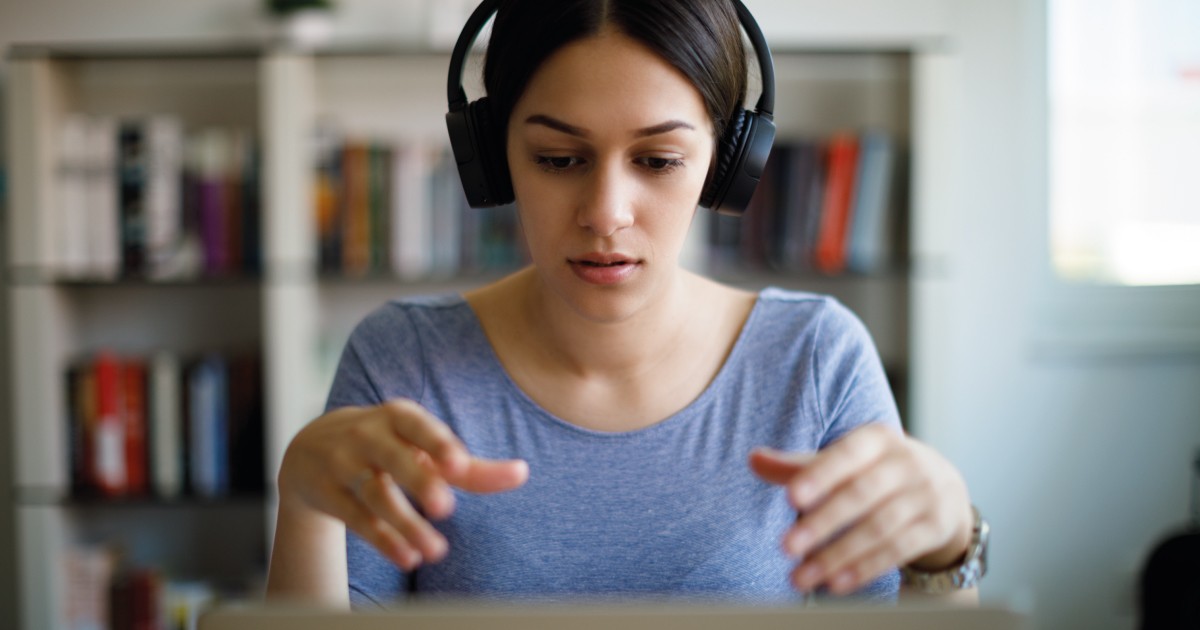