It is with a heavy heart that I write these words of invocation in tribute to Professor João da Silva Ferreira. Born in November, 1936, Professor João da Silva Ferreira started his studies at the School of Commerce of Chaves, and then went on to study at the Porto Institute of Commerce, where he finished his secondary education in 1954. Next, he studied at  FEP – the Faculty of Economics of Universidade do Porto, up until 1957, when he transferred to Lisbon, to be more precise, to study at ISCEF (now ISEG) for a degree in Finance, graduating in 1960, with a grade of 16. In 1967 he was admitted to the “Centre Interarmées de Recherche Opérationnelle”, where he studied up until 1969, before heading to the United States, where he obtained a PhD in Capital Markets and Corporate Finance from Wharton School, University of Pennsylvania, in 1981.

He developed his academic career first at ISEG, where he started teaching in 1964, as the second assistant for the discipline of Economic Geography, and later taught and headed up the discipline of Operational Research on returning from France, up until 1975.

In 1980 he was contracted by the University of Houston, Texas, to teach at the Business School’s Department of Finance.

On his return to Portugal in 1982, he was admitted as a Visiting Associate Professor to the Faculty of Economics of Universidade Nova de Lisboa (now Nova SBE), and was then an Associate Professor at the same School up until 1993, combining his teaching career with being a member of the School’s Board. He also taught at Universidade Católica during this period.

In 1993 he was contracted by ISEG to be a Full Professor of Finance, where he taught right up until his retirement, having also coordinated the Masters in Management, the Postgraduation in Financial Analysis, as well as being the Head of the Department of Management.

Being a fan, connoisseur, and promoter of capital markets, he defended their progressive development within the bounds of total respect for the law and ethics.

It was in this spirit of furthering knowledge of finance that he accepted the challenge to translate into Portuguese the first Portuguese version of one of the most important books on corporate finance: “Principles of Corporate Finance”, by Brealey and Myers.

At ISEG, he was the Head of the Department of Management, where he management the Department decisively, undoubtedly contributing to definitively reversing the not-so-favourable direction being pursued by not only the Department, but also ISEG itself. Under his leadership, the policy for the recruitment of faculty was substantially revised, resulting in many members of faculty being strongly encouraged to study for their PhD at British and American universities. It is this cohort of young professors that resulted in today’s School being more open, more technically prepared, and more internationally integrated.

Above all, however, Professor João da Silva Ferreira was a good friend who helped so many young faculty who wanted to study, learn, and progress in academia. A good member of academia and a good academic. 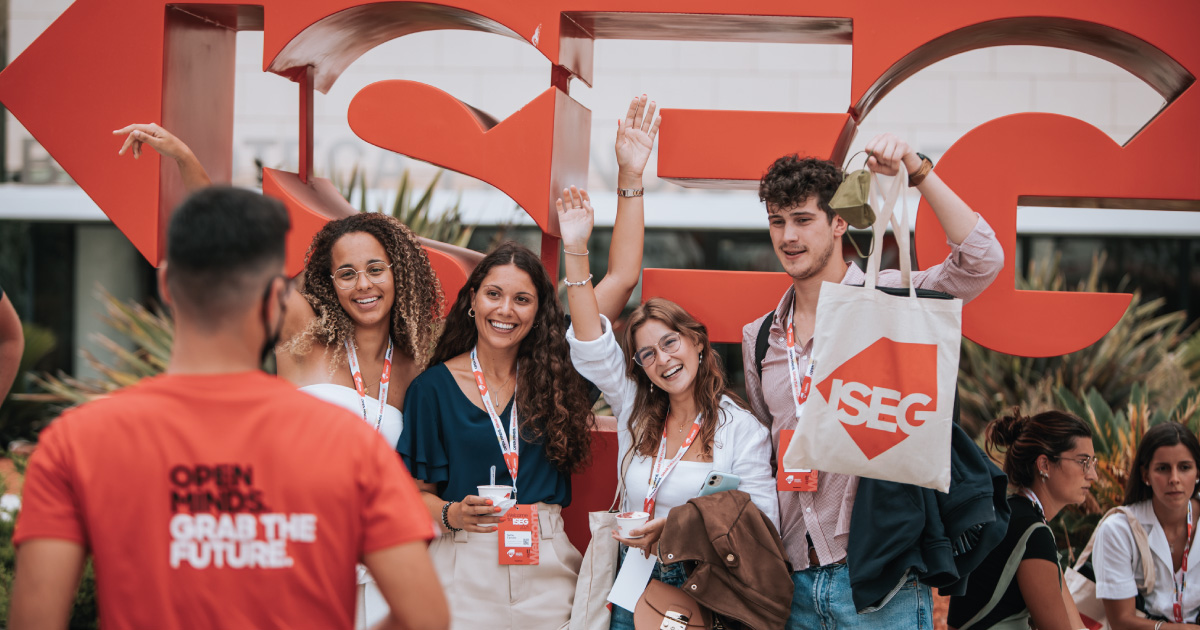 Others
Applications for Masters and PhD Programes are open! 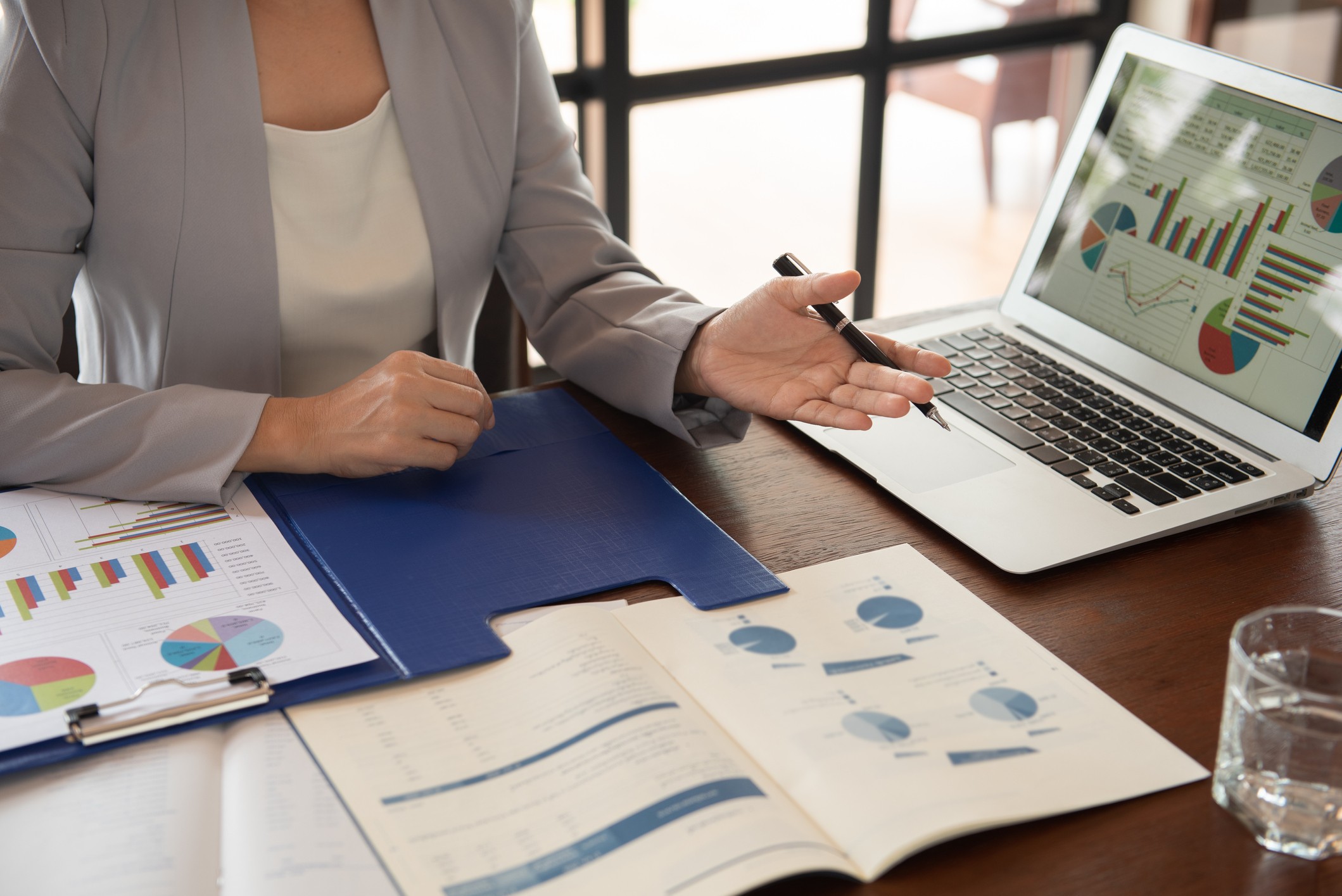 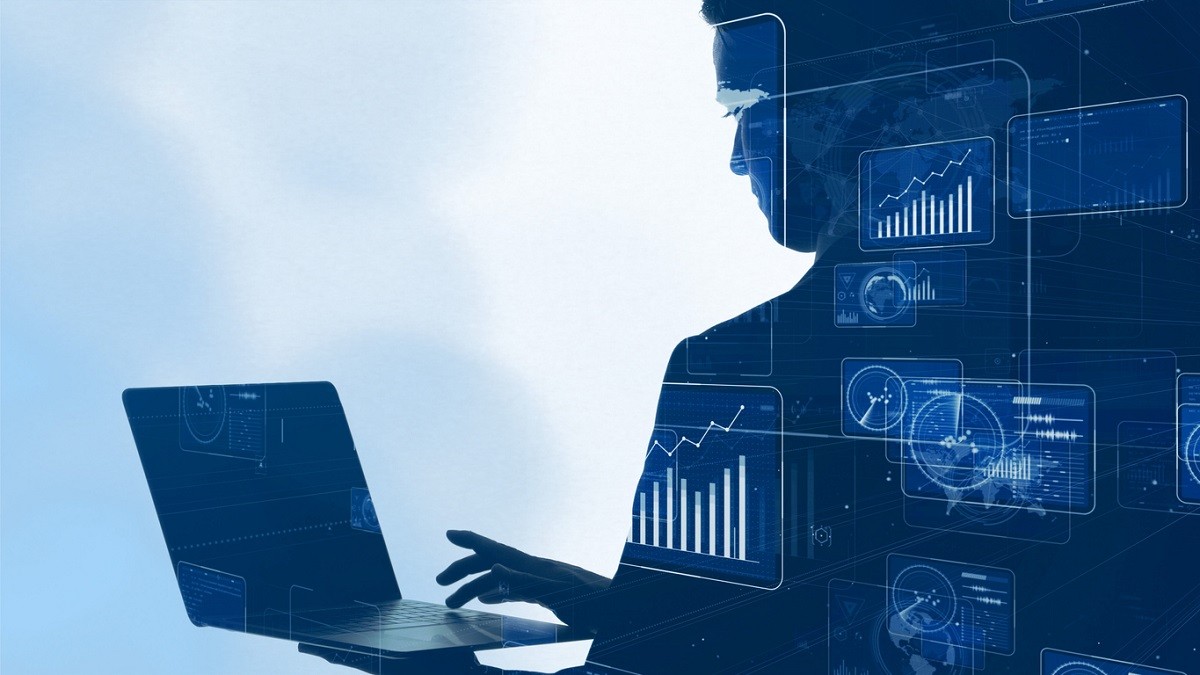