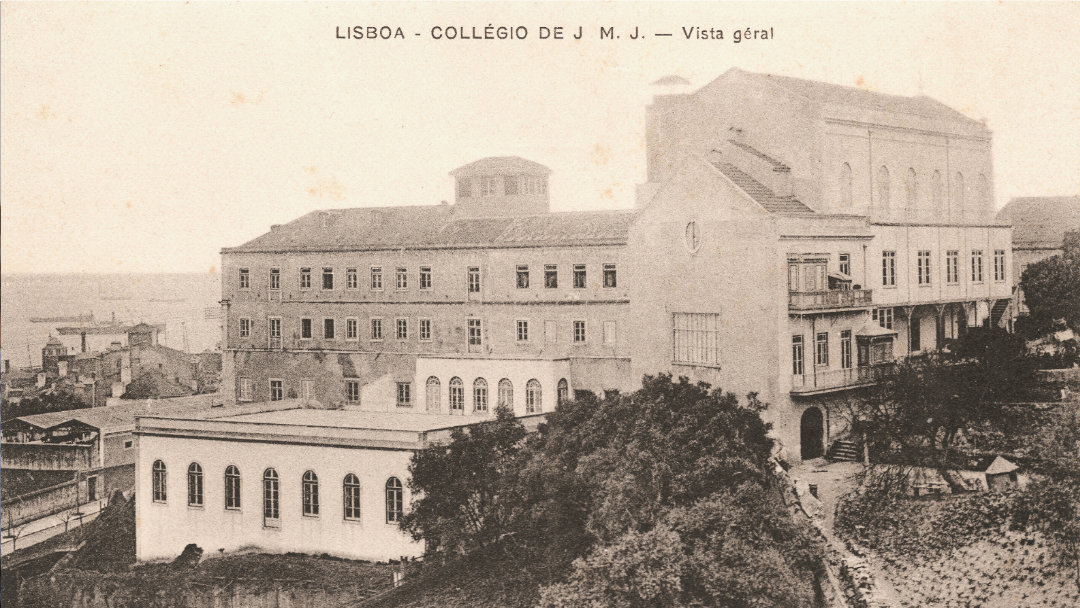 ISEG is the first Portuguese economics and management school and part of the biggest and more acknowledged university in the country, the Universidade de Lisboa (University of Lisbon), or ULisboa.

Officially founded in 1911, ISEG’s history goes back to the Aula do Comércio (Commerce Class), created in 1759, by order of the Marquis of Pombal to provide a secondary level education in technical and commercial activities.

The Instituto Superior de Comércio was integrated into the Universidade Técnica de Lisboa (Technical University of Lisbon), changing its name to the Instituto Superior the Ciências Económicas e Financeiras (Higher Institute of Economic and Financial Sciences), or ISCEF.

The offer was radically changed, with the Customs, Consular, Commerce, and Finance degrees being replaced by degrees in Economics and Finance. As part of the same reform, the PhD in Economics and the PhD in Finance were created, which included a Viva examination to defend the thesis on a subject chosen from among those determined by the School.

ISCEF  changed its name to Instituto Superior de Economia, as part of a new reform of the degree offer, in which the degree in Finance was replaced by the degree in Organisation and Business Management, which was later revised in 1976 and again in 1986, becoming  the degree in Management from that year onwards.

ISEG’s MBA is accredited by the AMBA – Association of MBAs.

The degrees in Management, Economics and Finance started to be taught in English.

The Master in Finance entered the Financial Times Global Rankings for the first time ever.

A list of all those students who successfully concluded their Bachelors degree with an average final grade of 16 or higher.